Simple, but well thought through changes have helped one UK business make important improvements to the way it finds and hires new recruits.

Like many businesses, Wakefield-based tech firm Solutionize Global sees its recent shift in the way the business approaches diversity and inclusion as a work in progress. In just over a year, however, significant gains have been made.

“The starting point was when we recruited a chief of staff, and we now have a real focus on the people within the organisation,” said Rachel McElroy, Solutionize’s chief communication and engagement officer. “We’ve really honed our recruitment process since then – but it’s an ongoing process.”

As a tech-focused business, Rachel and her colleagues are acutely aware that there is a nationwide problem when it comes to diversity and inclusion within the sector. “Ethnic minorities are typically very underrepresented,” Rachel added, “and that’s also often the case from a female perspective, too.”

Solutionize, which has about 50 employees, were already off to a good start on the latter front, however, and today boast a 62 per cent female-to-male gender split.

“From a diversity and inclusion perspective, we knew we had to do more,” said Rachel. “We looked at where we typically source employees from and, as our office is based in what is predominantly a very white, middle class area, we tended to get the same kind of people applying for roles.”

While researching possible changes the business could introduce to make recruitment as inclusive as possible (a process that included some work with diversity and inclusion consultants), Solutionize tried to come at things from every possible angle.

“It wasn’t just a case of looking at it from a gender and ethnic perspective, but also from how we catered to people with disabilities and from different backgrounds and different levels of education,” she commented. “We are very close to two large cities, and we realised that not everybody would have had the money to go to university. So, the question was: ‘How do we start supporting these different groups of people into careers in technology?'”

The first port of call was to look at how Solutionize wrote job descriptions. This was changed to be more inclusive – and any reference to needing a degree was taken out. “We reviewed the job descriptions, looking at how we could ensure there was no gender bias in them and ensuring language was inclusive,” she said.

Alongside this, the company introduced a new academy for apprentices to encourage people into the industry who were coming via non-traditional career paths – specifically, people of all ages who didn’t have a degree.

Additionally, Solutionize looked at ways to make the flexible working policies that had been introduced as a necessity of coronavirus something that could be embraced in the long term. This, of course, could be a game-changer for future applicants with childcare commitments, religious obligations or disabilities/medical conditions.

The team today, Rachel explained, is certainly more diverse than it was a few years ago – and with it has come a multitude of positives. “There are a million statistics you can pull that will show you that having a more diverse workforce will impact your bottom line.”

“But beyond that, for me it’s about having role models within the business – I’m now surrounded by people of all ages, races and backgrounds and I can see how important that is for my own development and my own career. If you only surround yourself with the same sort of people, it’s hard to learn or grow.”

A part of this, he added, is to work out where the firm currently stands in terms of “attraction” – specifically, how is the company viewed (in terms of diversity and inclusion) to jobseekers and the wider world as a whole?

“Get yourself a proper diversity dashboard and look at where you’re doing well and what you’re bad at,” said Raj. Businesses should always resist, he added, the temptation to “cut and paste” what other businesses are seen to be doing without first working out where they are on a diversity and inclusion journey as well.

There’s never been a better time to take the bull by the horns. The shift towards new ways of working over the past year continues to give firms the opportunity to try out fresh ideas – and prioritising better diversity and inclusion should be right at the top of the list. 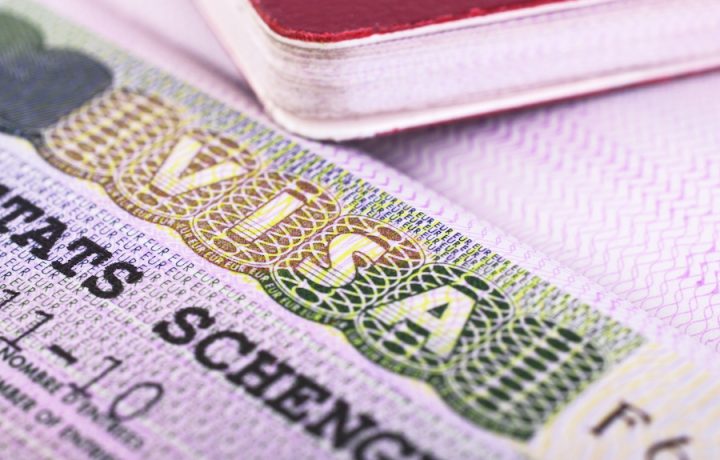 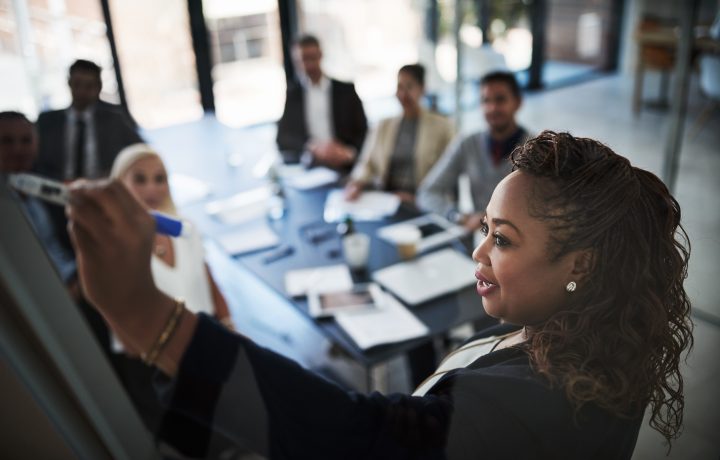 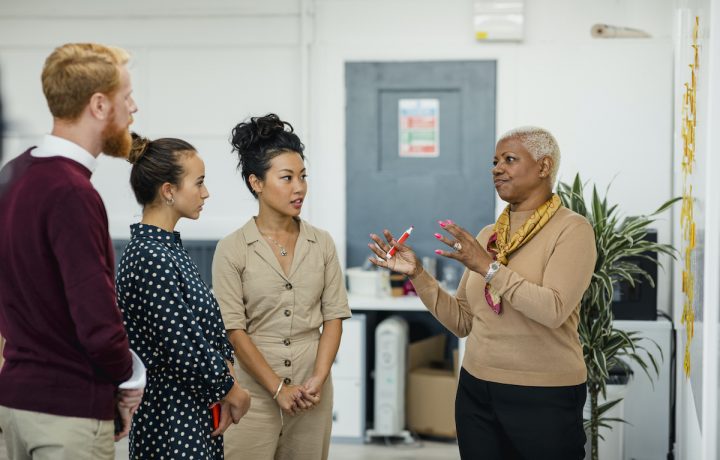