Rebuild your business > Get exploring > Leadership

Making an effort to ensure the diversity and inclusion activity of the business was driven by the people that actually worked there has proved particularly effective for Milk & Honey.

Kirsty Leighton founded communications agency Milk & Honey four years ago and has grown the business to a team of just under 30 in that time. While many firms pay lip service to the idea of championing diversity and inclusion, Kirsty lives and breathes it.

“Diversity for us is as broad as it possibly can be,” she explained, “so it is cultural diversity, age, gender, sexuality, religion, social background and neurodiversity. It’s about putting a team together so that we can appropriately represent the audiences that we’re talking to and that we’re not just agreeing with one another.”

For diversity and inclusion to be thoroughly embedded into the culture of a business, Kirsty believes it is better if the intention behind this comes from a place of authenticity – when owners or leaders genuinely value the idea of a diverse group of employees who feel at home in the workplace.

“Retrofitting” diversity and inclusion into an organisation can be tricky – though it is certainly not impossible, as countless established firms have shown as each wake up to the idea that the “old” way of doing things is no longer right.

To further its commitment to diversity and inclusion, Milk & Honey has a series of relevant activities which employees are invited to take part. Together they work on a programme of events and initiatives designed to have an impact. “One thing we have is our calendar,” added Kirsty, “and we brainstorm ideas to ensure we’re creating a really inclusive environment.”

When Race Equality Week was coming up in February, for example, the team decided to dedicate the monthly book club to it and all put forward books they felt would encourage discussion and get employees reading authors from minority backgrounds.

For LGBT History Month, meanwhile, the company developed content to put out on social media to show support for LGBTQ+ employees and friends.

One of Kirsty’s goals when it comes to her team is to “celebrate the whole person”. When one of the company’s new client managers explained after several months with the firm that he was privately an advocate for bisexual rights, with his consent the whole company was able to celebrate and support this.

“He did a talk to the team to help us understand his perspective,” said Kirsty, “and now when he writes articles about bisexual rights for Attitude or the Telegraph, we push it out and celebrate it further via our whole team and our contacts.”

Other Milk & Honey initiatives include a five-year pledge to get 250 people from diverse backgrounds into the communications industry. “Obviously, as a company of 30 people, we’re not going to go out and hire 250 people, so it’s about working together with others across the industry.”

To help keep track of how the business is performing when it comes to diversity and inclusion, employees at the firm are asked to take part in an anonymous quarterly survey which asks how the company is doing.

It’s an ongoing process, and Kirsty readily admitted that the firm is magpie-like in its willingness to borrow new ideas as it tries to make sure that diversity and inclusion runs through everything.

“I think if you’re blessed enough to be running a business,” she said, “then being able to go home at the end of the day and feel proud not only of the work you’ve done but what you’ve enabled, then that’s got to be a good thing. And it’s not that we aren’t commercial – last year we grew 48 per cent in the UK, so being considerate and sensible and kind really does deliver on the triple bottom line.”

Three other UK business leaders shared their thoughts on how to encourage inclusion within a company.

“Champion national holidays, cultural holidays, Diwali, Eid and Christmas. Participate in events such as Dementia Day and Memory Walk, along with diversity networks, webinars and apprenticeship programs that help with bringing younger diversity into the business. Diversity and inclusion can’t just be about employing a few people of colour or a few women while keeping the company ethos the same – it won’t feel authentic and will fail.”

“We have established a diversity forum, where people openly share experiences they have had in their lives, both personal and professional. We discuss areas and processes in the business that we could refine, and initiatives we could implement to increase diversity even further in the business. We also invite speakers to talk to the company about their experiences. For example, we recently held a talk by actress and activist Arti Shah who spoke about her experiences of living with dwarfism.” 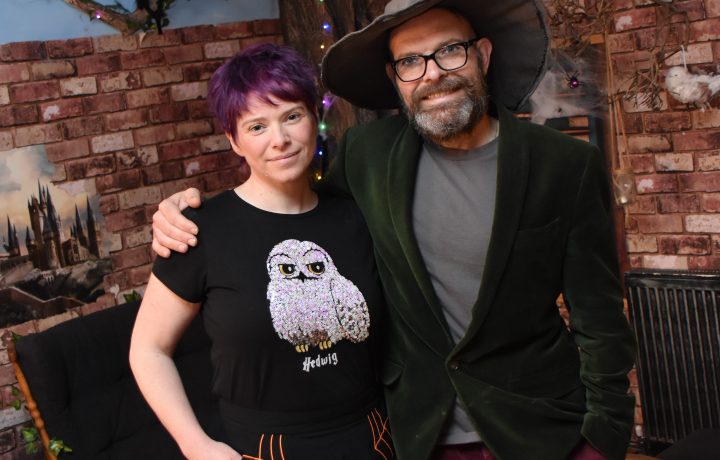 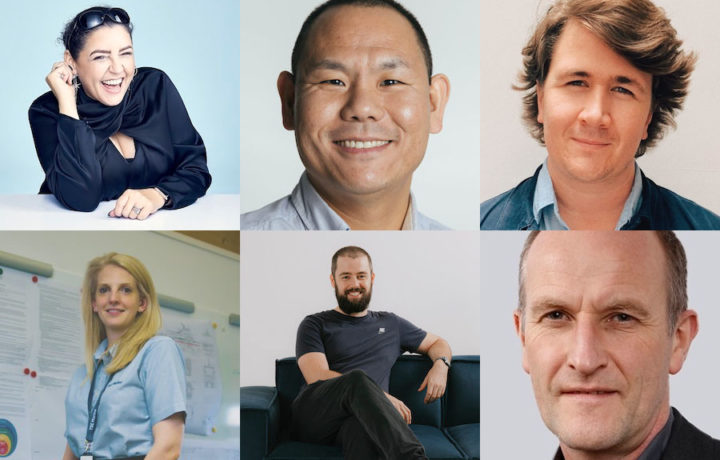