Rebuild your business > Get exploring > Suppliers

Cirque Bijou has been running large-scale shows around the world for almost 20 years. Since March, artistic director Julian Bracey estimates the business has had to turn down or cancel more than 100 events.

The start of 2020 was a strong one for Cirque Bijou. The business turned over £1.2m in 2019 and the team spent January and February running shows in Taiwan.

“It was an outdoor show and they weren’t asked to do social distancing, so luckily we managed to do it and get paid for it. We’d just come out of a really great year too, so we were in quite a healthy position,” Julian said.

As an events company, the crisis has had an unsurprising impact on the business. The summer season of events was cancelled and winter ones are looking unlikely. However, it’s also given Julian the chance to look for new opportunities in his network.

Talk to your suppliers about collaboration

Julian made the decision to furlough himself during lockdown. He spent the time thinking about what the business could do differently and getting in touch with people he works with regularly.

“I was ringing round people and saying, I’ve got time on my hands and I’m up for doing anything, so if you want to run an event with me or talk about an event, let’s meet up and go for a drink and chat about it. And that’s been really successful. There are lots of things in the pipeline now.”

Use spare time to scope out new ventures

Julian planned on running an event with some of those suppliers in September, with everyone putting in their time for free and doing a profit share. However, with other events being cancelled and areas shut down, they realised it was too much of a financial risk.

Now they’re taking a more long-range view on events and thinking about Christmas and next summer. Julian thinks the potential is huge, since big circus tents and temporary structures are more spacious and better ventilated than typical venues.

Like most business owners who have discovered new opportunities during the crisis, Julian believes it’s a lack of time that prevented the partnerships from starting sooner.

“The reason we haven’t done it before is that we just didn’t have the time to sit down and work the numbers out,” he said. “We’re generally so busy that we’re running from one gig to the next, so it’s interesting to work out what those relationships could be.”

Establishing stronger supply chains for the next phase calls for some familiar skills in a tough new setting. Download our expert guide to fixing your business supply chain – for now and the future. 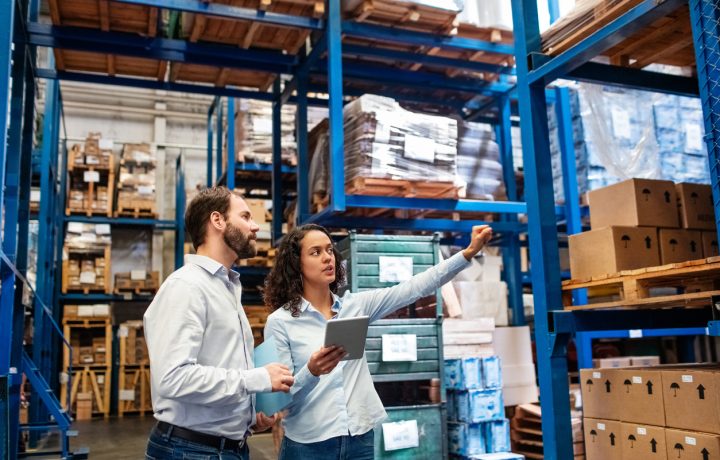 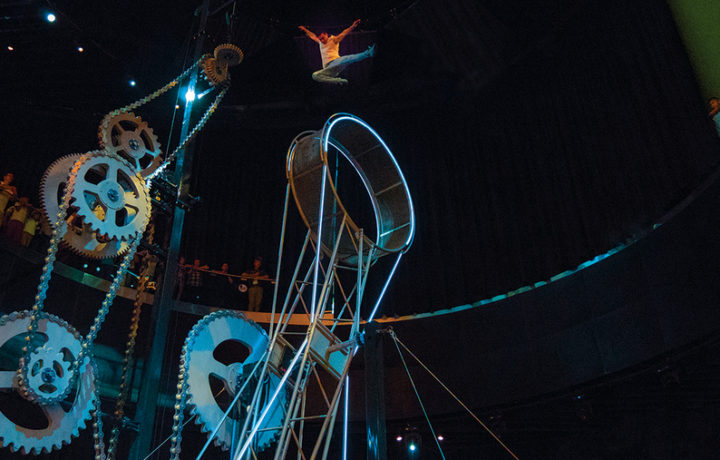