Rebuild your business > Get exploring > Technology

As a business that relied on people eating out, Wriggle was hit hard by the lockdown. Sales dropped by 20 per cent the week before the government’s announcement and fell off a cliff when restaurants were forced to close.

Founder Robert Hall started talking to their customers to look for opportunities, built a proposition and was able to launch The Bristol Pantry within weeks.

Start by talking to your customers

Nearly the whole team of 18 was furloughed, with one marketer kept on to engage with their audience. This period offered Robert some breathing space to go back to the basics and look at how customer spending habits were changing.

With the future of so many restaurants uncertain, Robert started to consider other food and drinks businesses. A project manager and a user research designer were un-furloughed to interview customers and get a better picture of the emerging landscape.

“It’s a huge advantage to have an existing customer database to reach out to and test things on. We spent time calling up restaurant owners to run through the issues and the opportunities, and then we could go quite quickly from finding out if they were interested in an idea to trying to sell it to them.”

The team highlighted four potential new directions for the business, but one stood out most – an online pantry giving customers a platform to shop from a range of different suppliers in one order.

“I liked it because it was closest to what we were doing already, so we could test it out with our existing partners. It sits well alongside our old offering, so if and when that comes back they can work together,” said Robert.

Look for tools to test your idea quickly

Once the idea – now called The Bristol Pantry – was selected, the team pulled out all the stops to get it up and running.

Shopify provided a low-cost way to get the functionality they needed, rather than trying to adapt the technology behind Wriggle for a purpose that it wasn’t intended for.

“You can ask people hypothetically if they would use something, but nothing proves it more than actually trying to sell it to them. So we quite quickly turned to validating it with an actual proposition.

“It took two weeks to speak to partners and suppliers and pull together the website and then a week of managing all the logistics, which is an amazingly quick turnaround,” said Robert.

Get data and start learning

Early indications are good. They had anticipated 20 to 30 orders in the first week but received over 100. This has created logistical challenges, but Robert believes this is a good problem to face.

“It proves that people are interested, so we just have to work out how to manage it. There’s huge room for improvement and we’ve got to learn quickly, but as an entrepreneur it’s really exciting to have a blank canvas and ask, ‘how can I do this better?’”

Have you made some technological additions to your business? Are they changes that are here to stay? We’d love to hear about your experience. Here’s how. 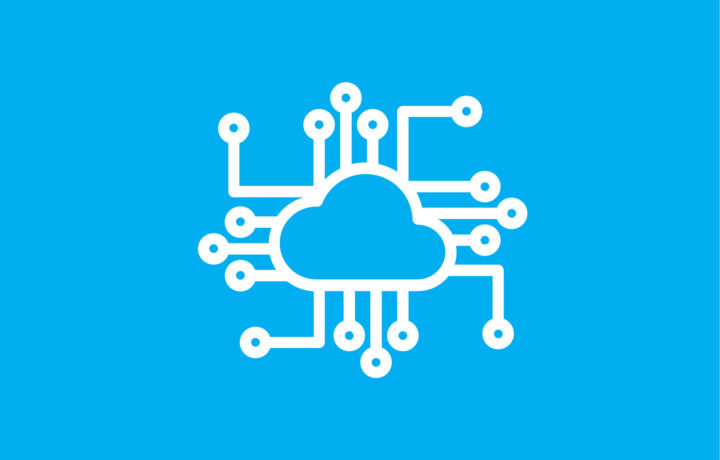 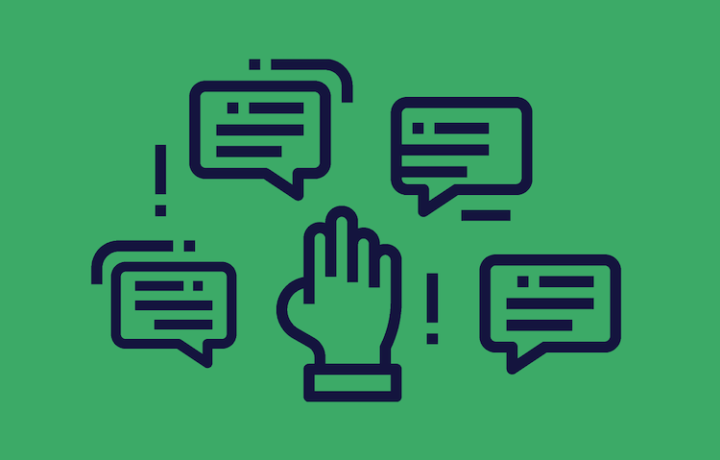 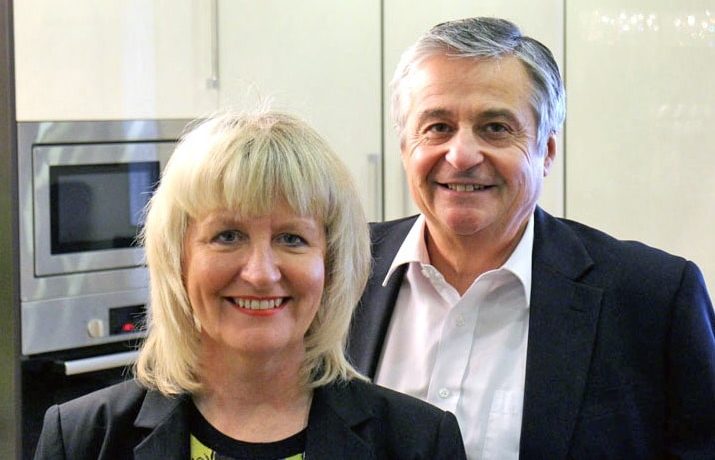