Rebuild your business > Get exploring > Leadership

It was only through finding a mentor that Jake Lavelle was able to tackle transitioning from being the creative driving force behind his business to one more befitting of his managing director status.

Liverpool-based JPL Flavours manufactures flavours for beverages, e-liquids, seasonings, fishing baits and more. After three years of trading, the company is on track to turn over £5m this year.

Before JPL Flavours, founder and managing director Jake Lavelle had never run a business before. Even at JPL, he didn’t consider himself as a business owner or MD, preferring to continue working as a “flavour chemist”.

As the business started to take off, Lavelle found himself getting pulled into managerial discussions and he struggled with the stress that comes with business growth. To improve his management skills and mindset, he joined the Be the Business Mentoring for Growth programme.

Lavelle’s early expectations of the programme were wildly different to the end result. He thought the experience would be boring and technical, with a lot of paperwork. “I was waiting for a corporate suit to turn up,” he confessed.

In the end, his preconceptions couldn’t have been further from the truth. His mentoring sessions have been based on informal chats and advice.

“My mentor, Jaan Scott, had a textiles business that he’d grown himself and successfully sold. You get access to a wealth of experience and someone who has likely done everything you plan to do already,” he added.

“It boosts your confidence with decision making. If you’re uneasy about something, you can get an unbiased perspective from your mentor,” he said.

Being flexible with focus

The focus of Lavelle’s mentoring sessions vary and are based on the rapidly-changing needs of the business. One of their early challenges, Lavelle remembers, was on changing business premises.

JPL Flavours needed to move to a bigger location to support its 20 staff members. Mentoring helped to raise questions the firm hadn’t considered and aided the logistics of the move.

“In the sessions, we went from talking about moving premises to my personal wellbeing to overseas expansion. The priorities change so quickly.

“We wanted to start expanding and planned on setting up a branch in America. We were going to jump in headfirst, but I talked to my mentor and he came back with a huge amount of information. We realised we needed to slow it down,” he said.

The programme has provided Lavelle with a valuable outside perspective. JPL Flavours initially sold its product in plain tubes with the flavour written on. But after the firm put a lot of work into reducing the amount of sugar it contained, the mentor encouraged Lavelle to consider the PR value.

“Based on his idea, we selected a range of products to brand up,” he said. “It’s really helped to get our name out there.”

The real-life impact of mentors

Mentoring for Growth has had the biggest impact on Lavelle’s attitude to running a business and his approach to staff management.

“I’d always been adamant I wasn’t going to be an MD – I wanted to stay working in the lab. It was Scott who told me, basically, that it was tough luck and I just had to do it.

“He’s been on hand to give me advice from HR to manufacturing, and some of JPL’s growth has been down to what we’ve worked on together. If I started stressing about something, he’d calm me down and tell me he’d already been through it before and it was going to be fine,” said Lavelle.

Lavelle remembers one particular meeting when he was struggling with a HR issue. It was something he hadn’t come up against before. Scott gave him advice on the actions he should take, printed off leaflets explaining legal procedures and showed him where he could find more information.

“It was Scott who helped me build a strategy,” he explained. “I had to take a step away from the staff and stop trying to be friends with them – I had to become their boss and carry myself in a different way. The strategy gained me more respect and made it much easier to instruct staff to do what we needed them to do without any questions.”

The mentoring programme, Lavelle said, has opened his eyes to his responsibilities and future with JPL Flavours. It’s been six months since he took a step back from lab work to focus on becoming the MD and he believes it’s had a great impact on the business.

He recommends the Mentoring for Growth programme to any business owners looking for support or direction.

“A huge benefit is that it’s free,” he commented. “You’re getting all these successful people guiding you for free – I’ve never heard of a programme like it before.”

Be the Business has launched a special mentoring programme built with recovering from Coronavirus in mind. Our 12-week Rapid Response Mentoring Programme matches you up with a business leader with a wealth of experience and knowledge. Find out more about how this programme could help your company. 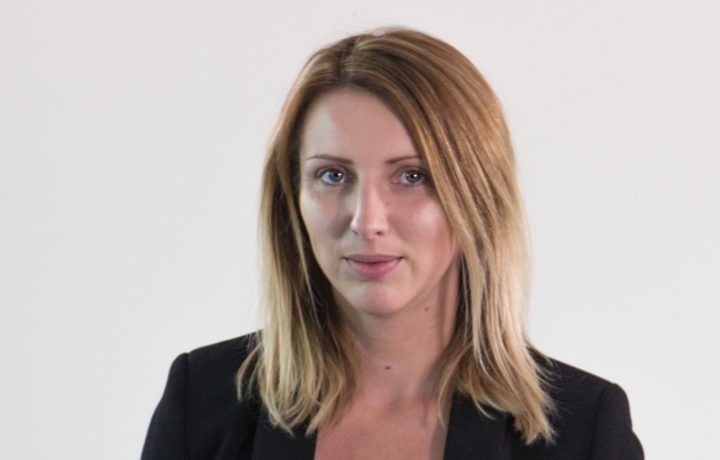 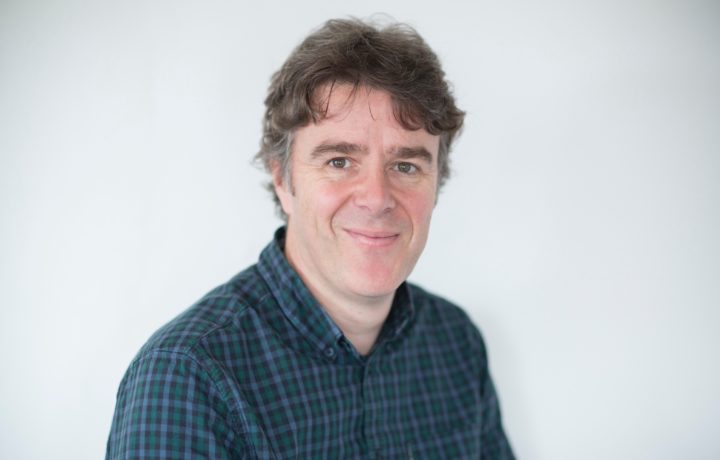